Hello, a long time ago I had a lovely female blue chow, she was exceptionally intelligent (I was surprised to read the chows are on the list for least intelligent) and had a great personality; a bit too protective and not a cuddler. I had to rehome her after moving onto a sailboat as the saltwater was too hard on her skin. Was 6 months old when I got her in the fall and by late spring/early summer is when the skin condition got to much. There was also a lot of hair, I don't know how much of a shedder they are, but on a white sailboat it seemed like a lot. I'd like to get another one and am wondering if mine had a typical personality or not. I know the breeder said she had planned on keeping that one to show because of the blue coat--but she had a bit of a long narrow snout so that could've been it or maybe just no one bought her because of that, can't know for sure--I taught her to heel, we went everywhere without a collar, occasionally when I went to shore and left her on the boat she'd swim to shore to run around the park but when I came back she'd be right by my rowboat, never wandered. After I cut her hair people thought she was a dingo (early 90s when Australia was in.) 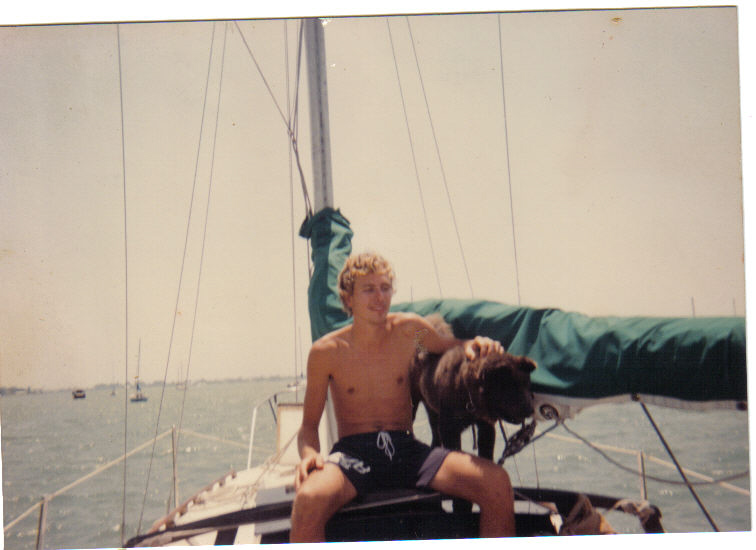