Hello I’m new on here. I was looking for a bit of advice My chow chow is 6 months old called Barkley. He is so lovely, funny, kind, happy dog, he is the nicest dog. He’s a little shy meeting people. If someone goes to stroke him he’s backs up, he’s wary of people he doesn’t know. I have taking him around people as much as I can to stop any behaviour issues occurring. but people he knows he’s the best dog to be around/ no problems at all. he’s okay with my aunties dogs and my mother in laws cat. And untill today he seemed okay with other dogs too. he’s a big softy but today really shook me a little, as I took him for a nice walk near my house. He was on his lead (he’s a bugger of his lead) and another lady and her small dog was walking towards me, this dog was very very hyper it was off his lead and running around Barkley extremely hyper and boisterous (Evan the owner said her dog is never this hyper) it was lovely to see. It seems that Barkley wanted to play with this dog ,but this dog finally got the courage to go near Barkley and settle down, Barkley got close to him and just bit this dog on his face (muzzle bit) had his nose in his mouth and he wouldn’t let go, at this point I was really scared the other dog was squealing very loudly I was trying to get Barkley of him, I finally did after forcing my hand in his mouth. There was no mark or drawn blood or anything I was in tears because I couldn’t believe he had just done that!
The lady was ever so lovely about it all. I was crying in shock. Why did did he do that? Was he just playing and was far to rough? Was it in a nasty way? Was he being tormented? Is my dog becoming nasty towards other dogs? I just don’t know what to do! He’s always play fighting with my aunties dogs (french bulldog and a bulldog) always biting each other squealing,chasing each other (no problem)
my mother in law took him for a walk a few days ago and apparently he started to play with another dog (small dog) and the dog also squealing and she said your dog just bit my dog. She told me straight after and said he was just playing she was over reacting the dog was playing back etc. But now it’s making me think is there something wrong here? He shouldn’t be biting other dogs. I’m scared to take him out now just incase another dog is off the lead or someone tries to stroke him!! PLEASE SOMEONE HELP! Any advice 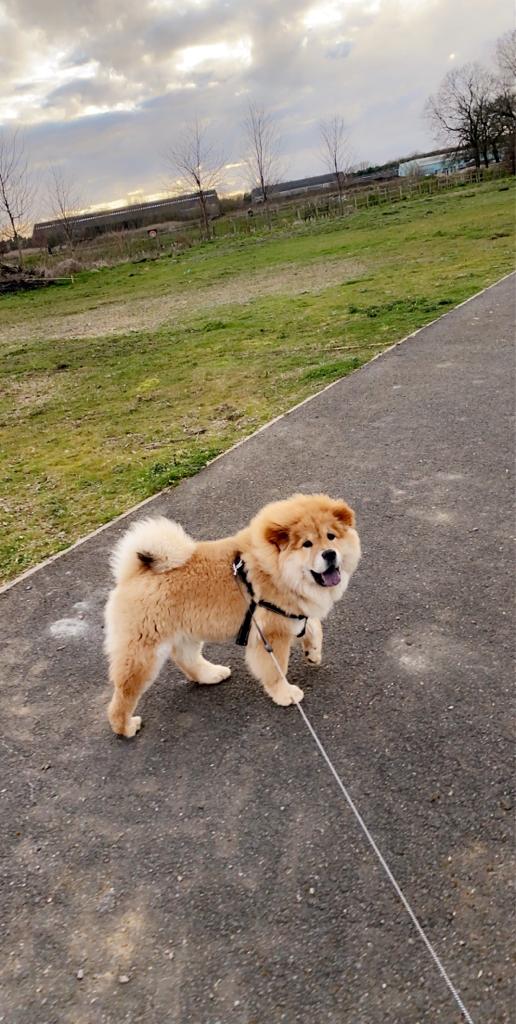 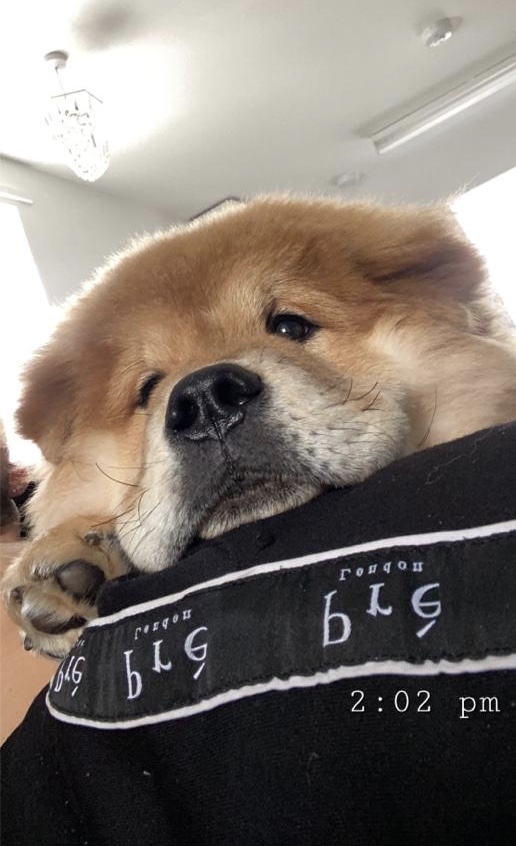 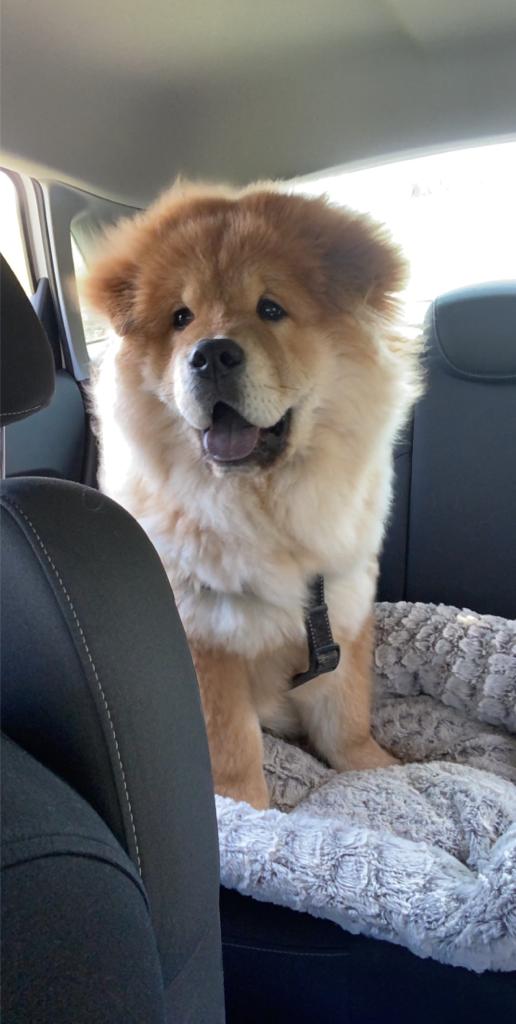