Please help. I have 2 Chows. Comet is 11 years old and is 1/2 Chow and 1/2 beagle. We have had him from a puppy.
We adopted a 2 year old Chow/pit bull mix girl we call Sandy last Feb. She will be 3 in February. Comet has asserted his authority from the beginning as the Alpha Male, even though Sandy is larger, healthier, and more muscular. We kept them separate for a long time until I could walk Sandy on a leash by Comet and he didn't growl. They have been walking our property together and seemed to be getting along fine for the last 3 months. Today they got into a bad fight. Comet came out with wounds to his head and neck which are still bleeding. No one saw what caused the fight.

I immediately tethered Sandy to the front porch where she has her house. I'm tending to Comet's wounds. His house is on the back in the garage.

I feel Comet probably started the fight as the Alpha male and Sandy gave him more than he bargained for. Will they ever be able to be together again?

But most importantly, I am afraid for my grandchildren. What are the chances that Sandy could attack them? Sandy loves me dearly and plays like a little puppy - which can sometimes be rough as she is so large. 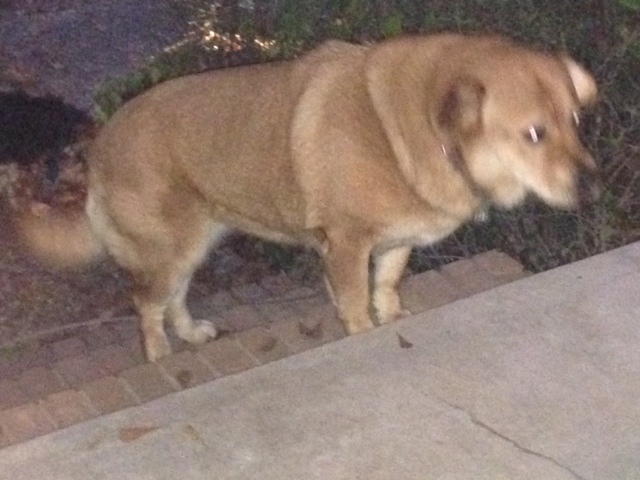 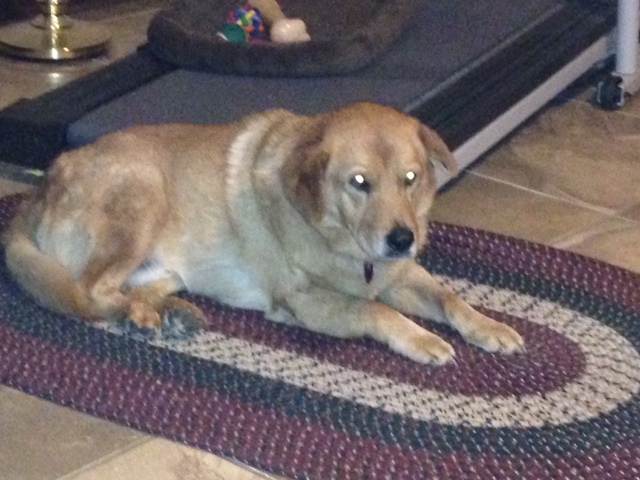 boy, that's a tough one. I've had a boy and girl combo for almost 20 years, not the same dogs obviously. Lost a female to cancer, adopted another female. Male died of old age, got another male. I've always believed that the opposite *Censored Word* combo is best, less chance of fighting. My males have always deferred to the female but that may be because the girl has always been there first dog in the house. As far as alpha, my reading leaves me convinced that only the people should be considered alpha. If there is a standard heirarchy where the female is usually deferred to, maybe Sandy has just convinced Comet of that. I would have them together only when you can watch them until you can be sure their relationship is settled. Best of luck to you!
Top

I would keep the dogs apart unless you are there to supervise. Unless the dog has been aggressive with your grandchild before I don't see why it would change because of this. You need to make sure a child never gets between them if they get into another fight though, but that's true of any dog. Be sure to keep a close eye on your dogs injuries. Its very common for an them to get an abcess after a fight.